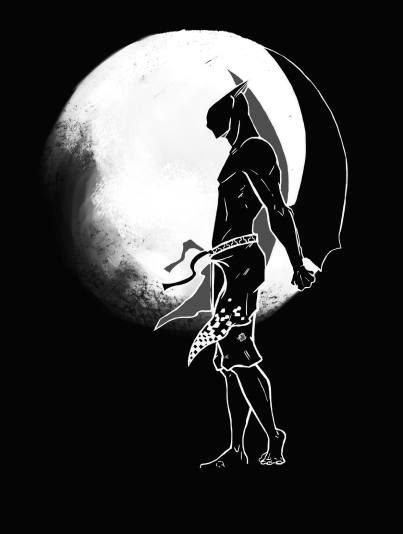 Fruition of The Damned is a fantasy series about four Scypian brothers on a quest for revenge against Elf King, He who is Elf King. 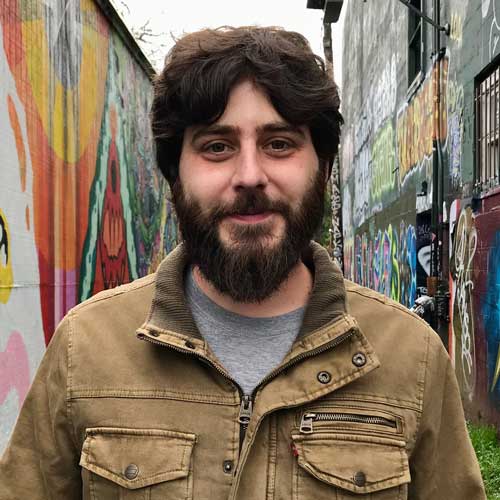 Emerson College alum 2010, served Pho in Los Angeles for a few years writing Fruition’s series bible and pilot, then hopped up to Portland to turn it into a comic series. Plays a little MTG, played DnD for the first time on Zoom in 2020. Has an odd interest in old literature from Gilgamesh to The Arabian Nights and The Divine Comedy. Most watched anime, Berserk & Yu Yu Hakusho. Inspired most by Charlie Kaufman and Tolkien. Cat whisperer, but dogs are awesome too. Writing style: more of an architect than a gardener. 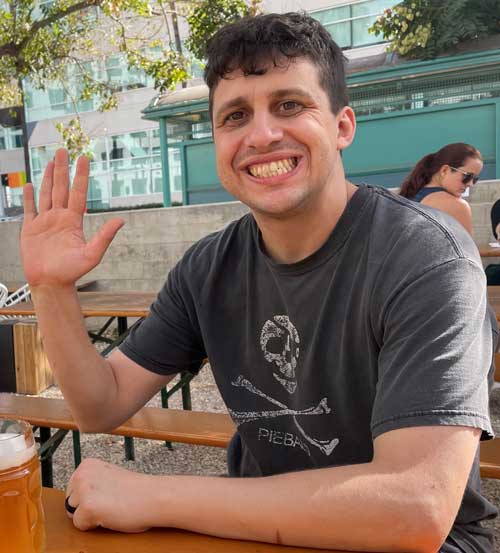 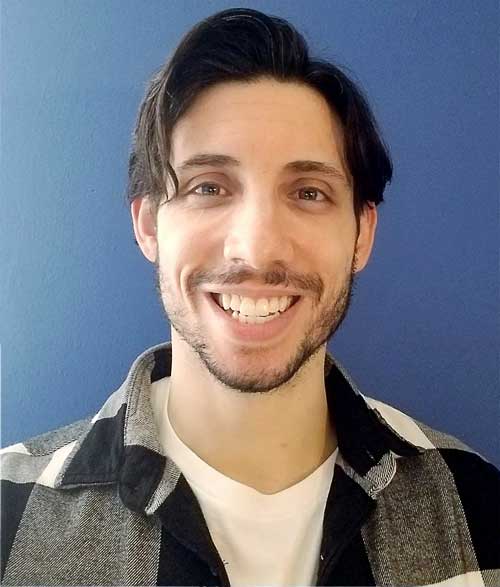 Artist of Fruition of the Damned series. Nick graduated as valedictorian in 2010 from the University of Advancing Technology with a BA in Game Design. Inspired heavily by artists like Kihyun Ryu, Yoh Yoshinari, TCK, Qiu Fang, and Joaquim Dos Santos, Nick is a Character Designer and Visual Development Artist with a deep passion for design and storytelling. Other hobbies include fitness, snowboarding, video games, and reading.