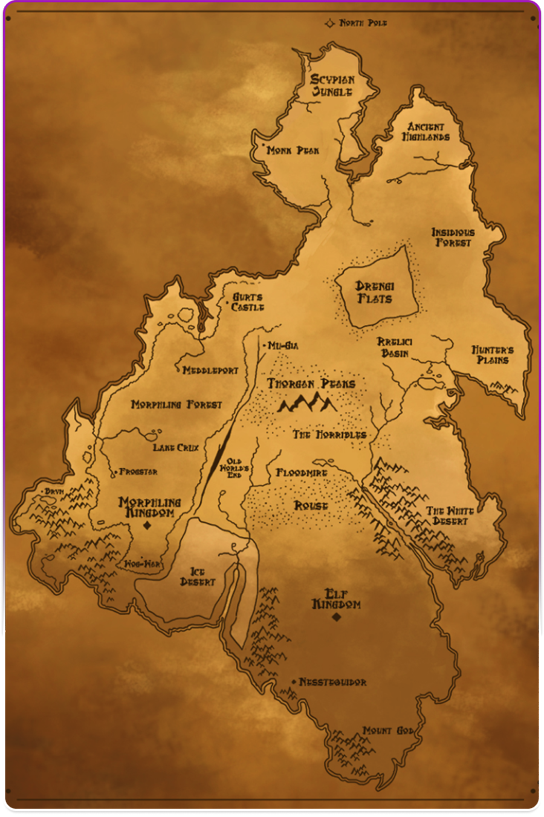 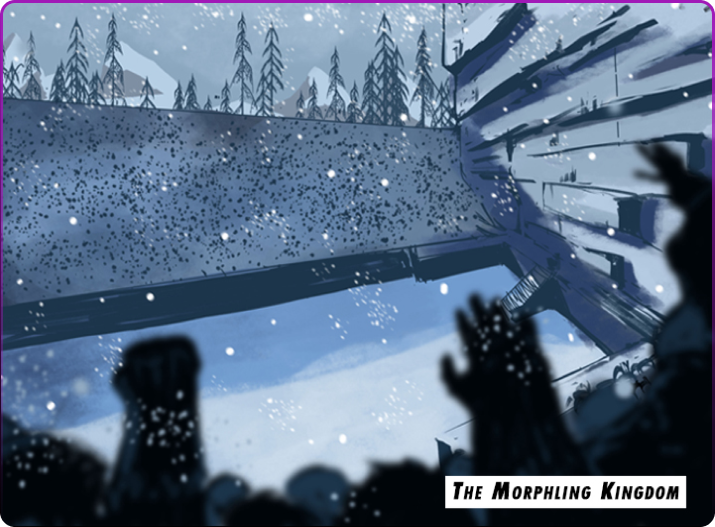 Think snow, castles, fur, feudalism, and fighting tournaments. In the Taiga mountain valleys of World, the Morphlings helm a robust economy with specialties in domesticated animal labor, farming, philosophical sophistry, and combat sport. The East and West sides of the territory were once united under a single King, but are now ruled by two opposing Dukes.

Morphlings can evolve from Tiers 1 through 5, called Ascension, a special transformation event triggered by a moment of enlightenment. Because of this, Morphlings are always a moment away from becoming more powerful. Every Morphling's ascension is different, and can be triggered by different things, but ever since the ancient King Leadum set the foundations during his reign, most modern Morphling ascensions initiate around a shared set of five Greater Truths: 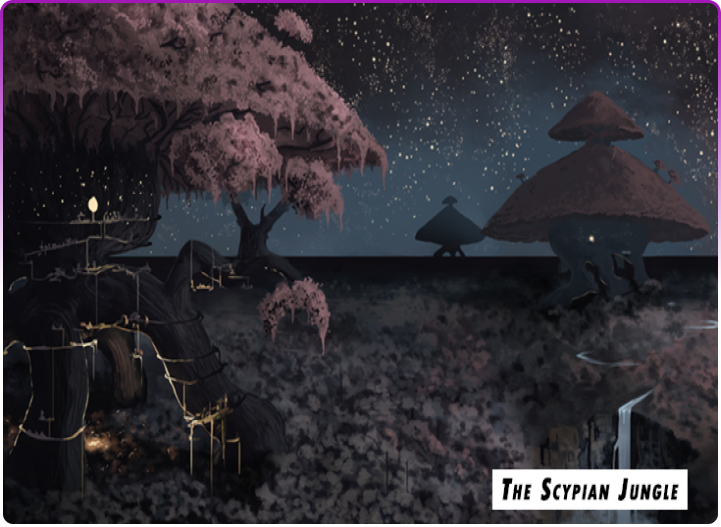 Think adaptation, treetop villages, martial arts, and big family units. The Scypian body will adapt physically to new environments over the course of only a few years. The Scypian brothers will have a lot of adapting to do if they hope to survive their trek into the icy lands of the Morphlings.

Think dogma, war-lust, perpetual Shroudlands, and a culture of fiendish worship for their God, supreme leader, fore-father, and immortal hero: Elf King, He who is Elf King. 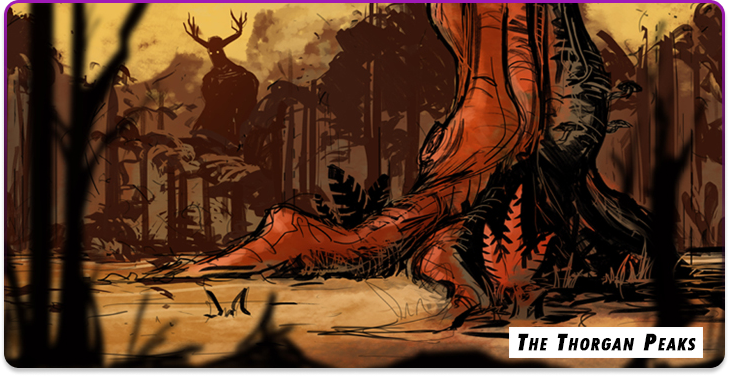 Hippie mountain giants with only one sex and a taste for psychedelic soup brewed boiling hot. They have big antlers and keep flying beasts as pets, perhaps more like best-friends-for-life with wings. 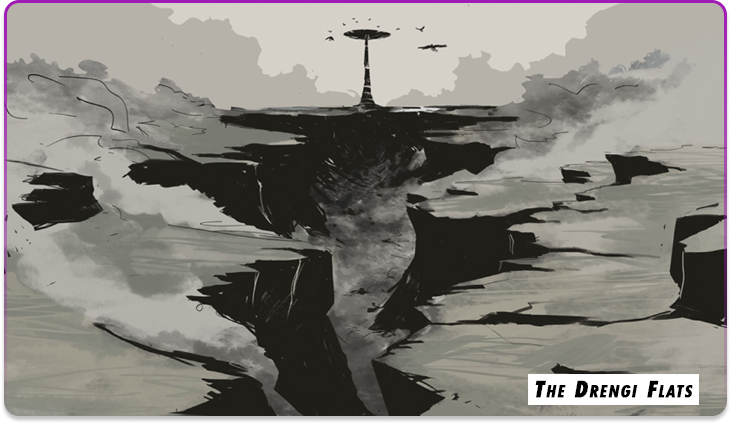 Thin and ghoulish with boney wings and an emotional spectrum from apathetic to dangerously depressed. Find them in the rain outside the caves of The Horribles draining the energy of weeds. 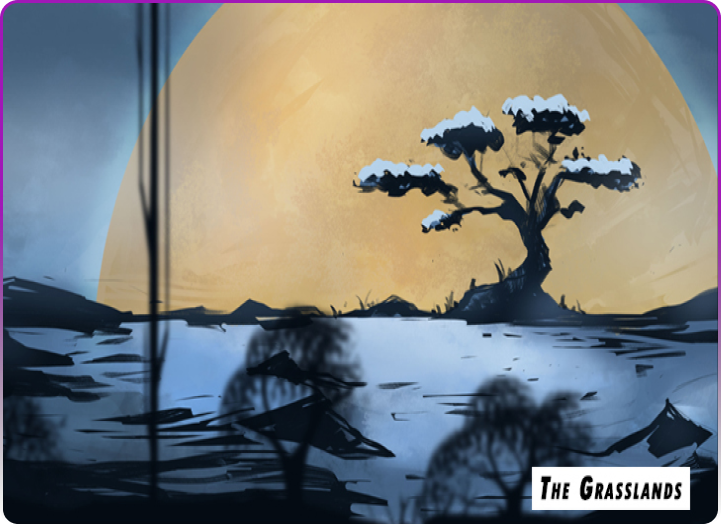 Think shady, cunning canine-people with alchemist staffs, cloaks, and gambling books. They have no unified nation and live scattered in the shadows of the world. 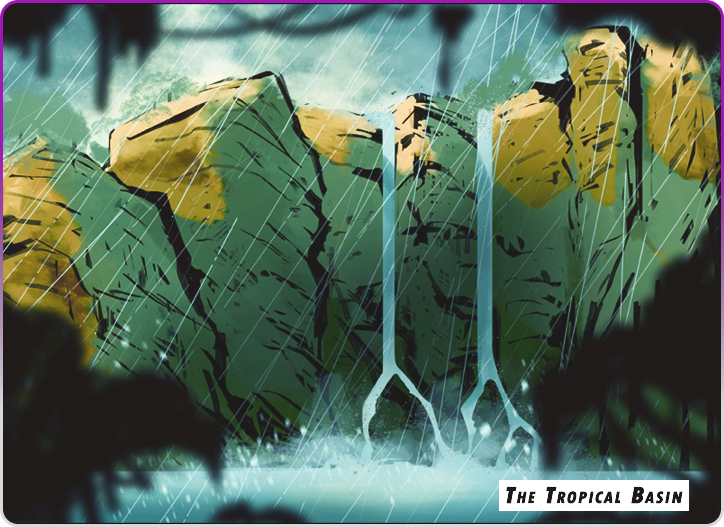 Think tropical, amphibious plant-people with a collective intelligence. Some consider the entire species one individual. Either way the hive-mind of the Rrelici is as genius as it is insane.