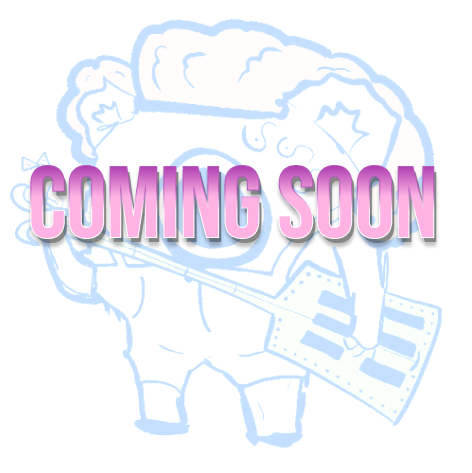 Wielding the legendary “Lance of the Usurper,” Vash is known to stalk the ghettos of Morphling Kingdom on long winter nights. The weapon is said to be cursed. Since its creation hundreds of years ago, each and every one of its owners has been murdered. Amongst thieves, the lance is known as a weapon of dark beauty, for it never passes ownership freely. Good thing Vash isn’t superstitious.

Wugraf started from the bottom and appreciates everything good in her life. The Commoners in the Morphling ghetto grew up hearing the same thing all the time - “Win the Dark Tournament and earn your status.” Most see this for the classist propaganda that is it but not Wugraf. Wugraf is on her way to the top, nothing will stand in her way - especially not her bffs Kampachi and Lemus Mew. She is loyal to them no matter what. Wugraf fights with an enormous mirror-shield. It is made of the rarest material in the world - mirror aderite. Be blinded by her loyalty!!!

Kampachi is the friend-group leader, who sees the mantra of Leadum Code, “Learn from one another and never stop,” to be a self-treasonous belief. “Truth comes from introspection. A real Morphling finds the answers within.” Kampachi was born outside in a treacherous blizzard and survived against all odds; technically he has never felt the emotion of fear since. He often injures himself, and Wugraf often takes care of him.

Donning a cloak and rebelling as a vigilante, Lemus is akin to a “raccoon Robin Hood” with a dark side. “It’s not a question of believing that I’m here, but forgetting that I’m not...” Discovering a Greater Truth of his own, “Separation is an illusion,” Lemus ascends into a unique form never before seen. Attaining a Greater Truth no one would understand and a rodent-like body no one would accept, Lemus will come to feel there is no place for him in Morphling Kingdom, not even among Wugraf and Kampachi. To everyone else, his visage invokes feelings of uncertainty and his paradoxical wisdom leaves most confounded if they are lucky enough to hear him speak. 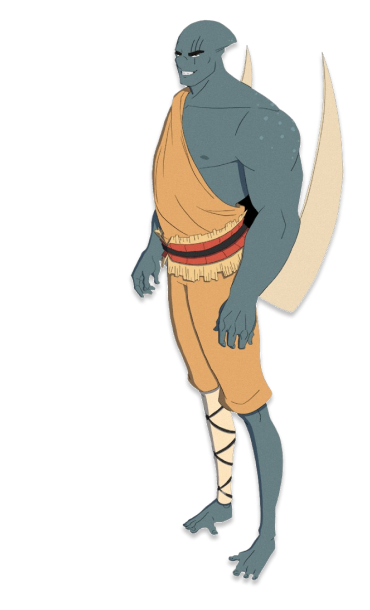 The oldest of the four Scypian brothers, Kentaro bosses everyone around and accepts no excuses from anyone. He was always a brute, but ever since the brothers entered exile, his wrath knows no bounds. He beats up on Leafio especially, and takes pleasure from training Leafio to endure the harsh road ahead of them.

Leafio is a punk, a rebel, a pain in the ass, overconfident, and a do-first-think-later type even when he should have learned his lesson long ago. Always under Kentaro’s thumb, he has lot of psychological complexes, but he always finds a way to keep going. 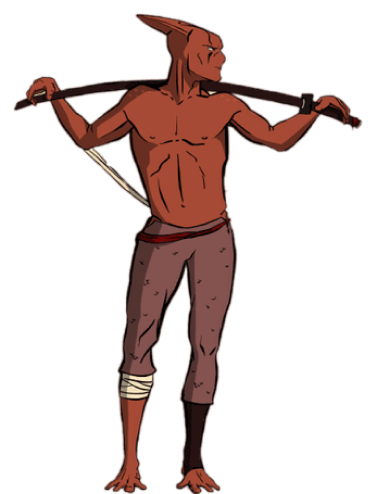 Raff flows with the vibes and has razor sharp precision, usually too cool to care but always finding ways to show his little brothers mercy against Kentaro’s abuse. He talks softly and carries a sharp sword.

Yamato is the baby of the brothers and takes the position with pride. Child-hearted, a bit of a nerd and a goofball, Yamato’s awkward side keeps him out of trouble but he loves his brothers blindly even when things get tough.

This is the name that all Elf Bards who serve beside Elf King take on, always the last Bards son, but no Junior or Senior distinction is made, and Elf King treats them as though they are all the same person with the same memories. He is most known currently for his song “Beware the Eye of God.” 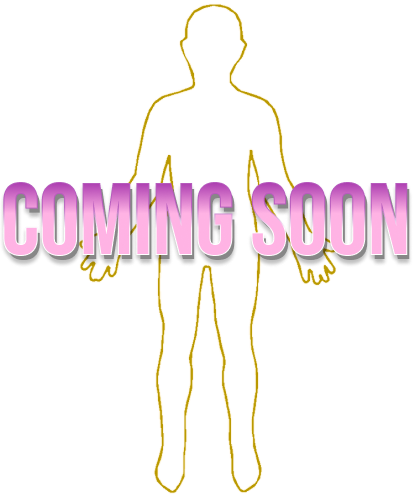 Elf King’s lover and partner in domination, Crysmoona represents the Elfs in global diplomacy matters and travels with a murder of giant crows known as Dravens, who love her unconditionally. 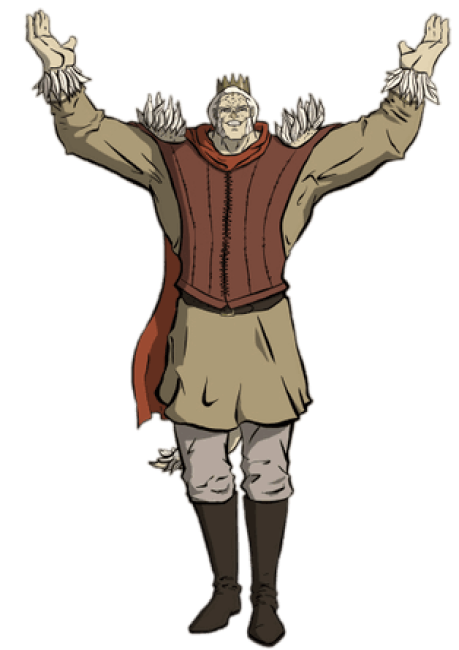 Psychotic, charismatic, evil, huge, ambitious, and a dramatic romantic perfectionist, Elf King’s wars for wars sake have destroyed many victims’ lives on all sides of the battlefield, but nothing compares to his genocidal invasion against the Scypians. The Elfs don’t just love him, they worship him as God, and maybe they should. Either he’s immortal, or that magic sentient sword he has is helping him age really, really well.